Rachel DeWoskin is the award-winning author of the novels Blind (Penguin 2014); Big Girl Small(FSG 2011); Repeat After Me (Overlook 2009), and the memoir Foreign Babes in Beijing(Norton 2005), which is being developed into a television series at BBC America. Her novel Second Circus, set in 1940’s Shanghai, is forthcoming from Penguin in 2018. DeWoskin’s essays, articles, and poems have been published widely, in journals including The New Yorker, Vanity Fair, and Ploughshares. For more information, please visit the Department of English at the University of Chicago. 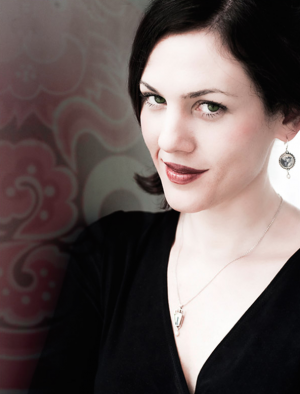