An initiative that advances the Center’s mission in fostering dialogue and interdisciplinary collaboration, this annual public lecture series presents eminent scholars who concentrate on the study of East Asia in a variety of disciplines.

ALL LECTURES ARE FREE AND OPEN TO THE PUBLIC.

Unless unauthorized by the guest speaker, all CEAS Lecture Series talks are video-recorded and can be found HERE. 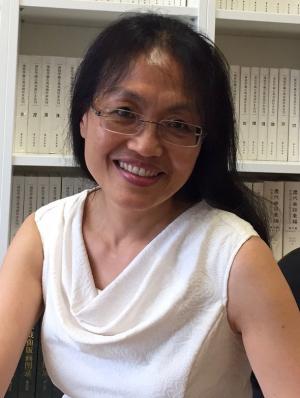 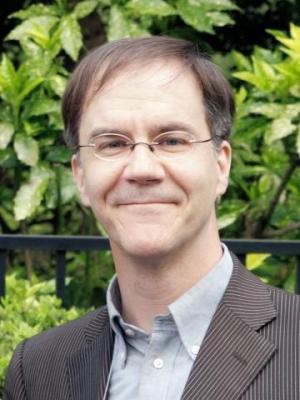 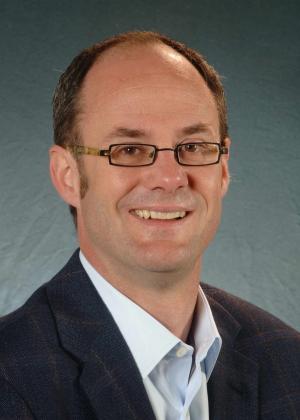 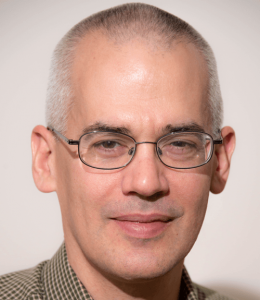