An initiative that advances the Center’s mission in fostering dialogue and interdisciplinary collaboration, this annual public lecture series presents eminent scholars who concentrate on the study of East Asia in a variety of disciplines.

Boduerae Kwon (Korea University)
Professor of Korean Literature
Title: "'Self-determination' and 'Representation' in the March 1st Movement: An Experiment in Simultaneity and Immediacy in 1919 Colonial Korea"
Monday, April 29, 2019, 5:00 pm
Joseph Regenstein Library, Rm. 122
*Lecture will be followed by a conversation with Hosam Aboul-Ela (Associate Professor in the Department of English at the University of Houston and Co-editor of the "Theory in the World" series)

ALL LECTURES ARE FREE AND OPEN TO THE PUBLIC.

Unless unauthorized by the guest speaker, all CEAS Lecture Series talks are video-recorded and can be found HERE. 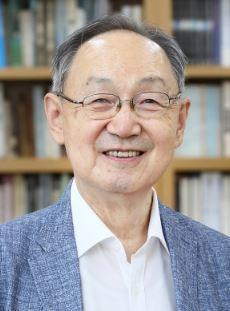 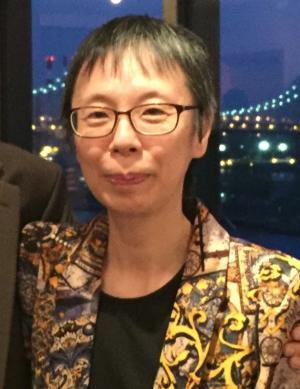 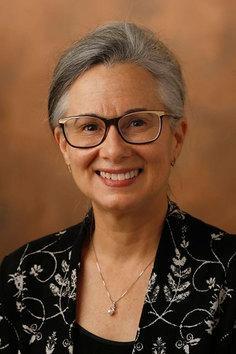 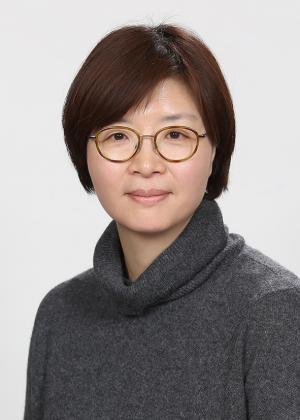 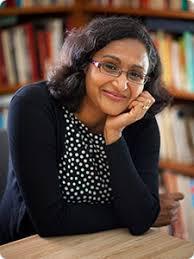