The Franke Institute Governing Board recently announced the eight Franke Faculty Fellows, including CEAS faculty members, Chelsea Foxwell and Paola Iovene. Each year the Franke Institute for the Humanities awards a limited number of Faculty Residential Fellowships to members of the University of Chicago faculty who are engaged in interdisciplinary projects. In addition to receiving financial support for research expenses connected with their proposal, Fellows are also provided with administrative support including trained research assistants to aid with their projects.

Chelsea Foxwell is Associate Professor in the Department of Art History with a focus in Japanese art.  Her project is entitled, "Abundant Images: Art and the Public Sphere in Early Modern Japan." Professor Foxwell's scholarship ranges from the medievl through modern periods of Japanese art with a special emphasis on the 19th and 20th centuries.  Her work focuses on Japan’s artistic interactions with the rest of East Asia and beyond, nihonga and yōga (Japanese oil painting); “export art” and the world’s fairs; practices of image circulation, exhibition, and display; and the relationship between image-making and the kabuki theater. 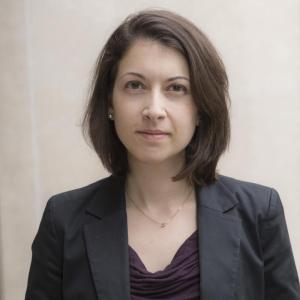 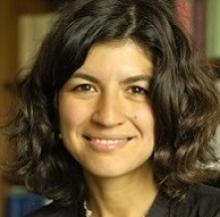