The Modern Language Association of America announced the awarding of its twenty-fifth annual Aldo and Jeanne Scaglione Prize for Comparative Literary Studies to Haun Saussy, of the University of Chicago, for his book The Ethnography of Rhythm: Orality and Its Technologies, published by Fordham University Press. The prize is awarded annually for an outstanding scholarly work that is written by a member of the association and that involves at least two literatures. The prize is one of eighteen awards that will be presented on 6 January 2018, during the association’s annual convention, to be held in New York City.

Professor Saussy is University Professor of the Department of Comparative Literature whose interests include Classical Chinese poetry and commentary; literary theory; and comparative study of oral traditions.

Written by The Modern Language Association of America. 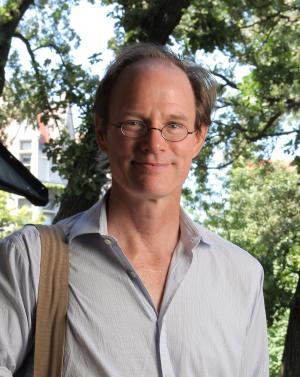