Brook A. Ziporyn has been named the Mircea Eliade Professor in the Divinity School and the College.

A scholar of ancient and medieval Chinese religion and philosophy, Ziporyn is a premier expositor and translator of some of the most complex philosophical texts and concepts in Chinese religious traditions with a particular expertise in the Tiantai school of Buddhist thought.  He also teaches comparative philosophy.

The author of seven books on issues in Taoism, Buddhism and Chinese thought, Ziporyn is currently working on two projects: one a cross-cultural inquiry into the themes of death, time and perception, and the other an exposition of atheism as a form of religious and mystical experience in the intellectual histories of Europe, India and China. 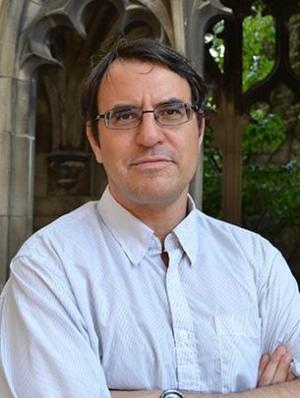