This fall, "Then There's the Milkyway: The Films of Johnnie To & Wai Ka-Fai" will showcase a series of films from Hong Kong-based studio, Milkyway Image.  Presented by Doc Films and co-sponsored by the Center for East Asian Studies with support from a Title VI National Resource Center Grant from the U.S. Department of Education, this series celebrates the films of Milkyway Image that has regularly put out some of the best genre films in the world since it was founded in the mid-90s.

Directors and co-founders Johnnie To and Wai Ka-fai have gained international recognition for their action films. Few fans in North America, however, are aware of their equally excellent romantic comedies, which are enormously popular in Hong Kong, Taiwan, and China. Like their action movies, these rom-coms deftly upend generic conventions, articulate spatial confusion in the modern metropolis, and craft elaborate sleights-of-hand to surprise audiences. In showing these films alongside each other, there is an aim to draw out the similarities between these apparently very different films. Though the studio is headed by To and Wai, who directed most of the films in the series, this series is named after the studio to emphasize the collective creative process of these films between not just To and Wai, but a group of regular collaborators including Cinematographer Cheng Siu-Keung, Assistant Director Law Wing-cheong, Editor David Richardson, and a group of frequent screenwriters including Wai, Yau Nai-hoi and Au Kin-yee, along with a stable of regular lead and supporting cast members.

Take a sneak peek of the film series trailer by clicking here.

This series was programmed by Joint PhD student in East Asian Languages and Civilizations and Cinema and Media Studies, William Carroll, and will be screened on Tuesday nights at Ida Noyes Hall at the University of Chicago. 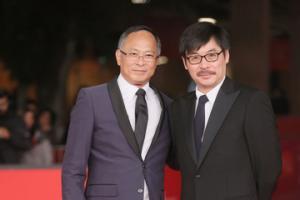 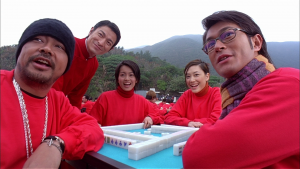 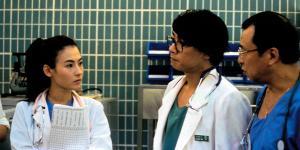 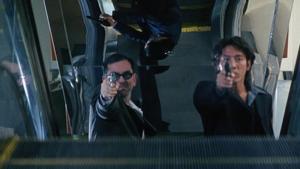