Michael Bourdaghs, Robert S. Ingersoll Professor of East Asian Languages and Civilizations at the University of Chicago, explores how the literary and theoretical works of Natsume Sōseki, widely celebrated as Japan's greatest modern novelist, exploited the contradictions and ambiguities that haunted a new system where modernity arrived in Japan through new forms of ownership.  In his new publication, A Fictional Commons, Professor Bourdaghs puts Sōseki into dialogue with thinkers from his own era (including William James and Mizuno Rentarō, author of Japan’s first copyright law) and discusses how his work anticipates such theorists as Karatani Kōjin and Franco Moretti. He also shows how Sōseki both appropriated and rejected concepts of ownership and subjectivity in ways that theorized literature as a critical response to the emergence of global capitalism. 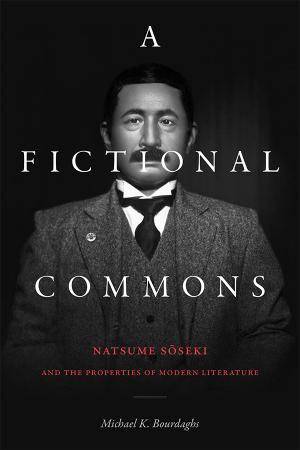