January 15 to February 7, 2012
Opening reception January 18
Rockefeller Memorial Chapel is open to visitors from 8 am to 5:30 pm daily.

A traveling exhibition coming to Rockefeller Chapel documents the Japan earthquake and tsunami of March 11, 2011 and subsequent recovery efforts. Curated by the UCLA Paul I. and Hisako Terasaki Center for Japanese Studies and The Kahoku Shimpo newspaper from Sendai, Japan, the installation features images focusing on the stories of those who survived the disaster and who are now on their way to reconstructing their lives. It is offered in remembrance of the victims and in support for the survivors, illuminating the continuing efforts of a nation as it moves toward recovery.

Washington, DC at the Japan Information and Culture Center
November 1-30, 2011

©All images courtesy of The Kahoku Shimpo 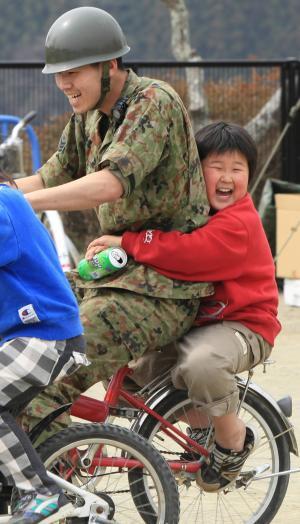 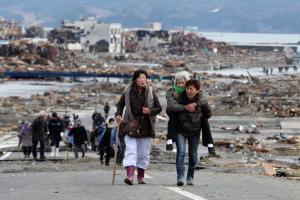