On September 18th, a group of academics from around the world gathered at The Regenstein Library's East Asian Collection wing on campus for a workshop focused on the translation of the Great Qing Code （大清律例) which was funded by a grant for Developing Global Scholarship from the Mellon Foundation and organized by the Department of History's Johanna Ransmeier (Assistant Professor of History and the College). The workshop followed methodology established by the Legalizing Space in China project. The group's efforts will contribute to their goal of producing a readable translation of the legal code of the Qing Dynasty (1644-1912) that conveys the voice of the original document. Participants broke into small groups to translate assigned statutes from the code and reconvened to discuss the issues encountered. Groups identified and defined key terms for the ongoing glossary in order to facilitate consistent translation in the future. In between translation sessions, participants shared details of their own research projects. In this way, the workshop both increased the group's collective knowledge of Qing legal history and provided insight into the future of this influential field of inquiry. 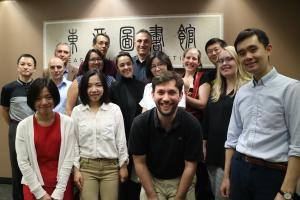 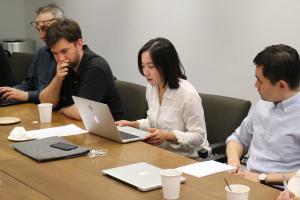 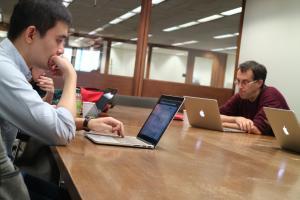 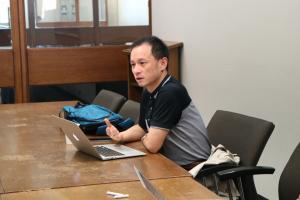 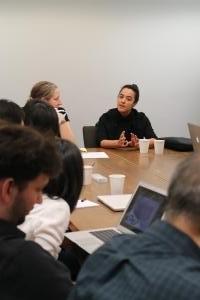