The Committee on Japanese Studies at the Center for East Asian Studies at the University of Chicago is proud to announce the 2020-2021 William F. Sibley Memorial Subvention Award for Japanese Translation to Stone Bridge Press for The Thorn Puller by Hiromi Ito, translated by Jeffrey Angles (Western Michigan University).

The Thorn Puller explores the absurdities, complexities, and challenges experienced by a woman caring for her two families: her husband and daughters in California and her aging parents in Japan. As the narrator shuttles back and forth between these two starkly different cultures, she creates a powerful and entertaining narrative about what it means to live and die in a globalized society. The publication is forthcoming in August 2022.

The William F. Sibley Memorial Subvention Award for Japanese Translation is an annual competition coordinated by the Committee on Japanese Studies at the Center for East Asian Studies at the University of Chicago. Sibley was Associate Professor Emeritus in East Asian Languages & Civilizations and a renown scholar and translator of Japanese literature. He is best known for his work, The Shiga Hero, first published in 1979 by the University of Chicago Press, which introduced Western readers to the fiction of Shiga Naoya, one of Japan’s foremost modern writer. In keeping with Sibley’s lifelong devotion to translation and to the place of literature in the classroom, up to $3,000 is awarded each year as a publishing subvention for translations of Japanese literature into English. 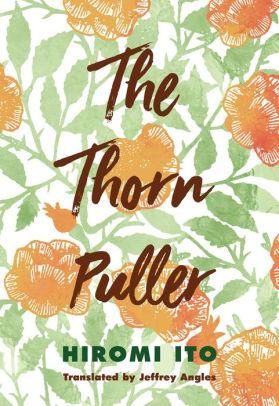