Kenneth Pomeranz, one of the world's leading scholars of modern China, has been awarded the prestigious Dan David Prize for his studies of macro history, focusing on East Asia.

Each year, the Dan David Foundation awards three $1 million prizes for innovative achievements in interdisciplinary research exploring the past, present and future.

Professor Pomeranz studies the influences of state, society and economy in late Imperial and 20th-century China.  He also examines the origins of world economy and the impact of cultural and georgraphic differences on economic development in Europe and East Asia.

Professor Pomeranz's landmark book The Great Divergence (2000), a comparative history of China and Europe circa 1800, redefined how scholars explain the rise of industrial Europe compared to that of Asia.  It was awarded the John K. Fairbank Prize in East Asian History, an honor also bestowed on his 1993 book, The Making of a Hinterland.  Pomeranz remains the only two-time winner in the 50-year history of the Fairbank Prize, one of the most important honors for a scholar of Asian studies.

Professor Pomeranz joined the University of Chicago faculty as a University Porofessor in 2012, becoming only the 18th person ever to hold that title, which reflects internationally recognized eminence in one's field. 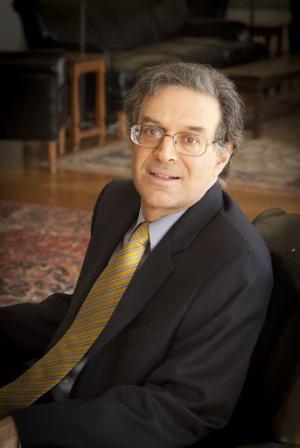