Professor Yao's research focuses on the impact of the Han Empire’s conquest of frontier regions and seeks to explain the variable ways different communities and social classes responded to momentous changes in local history. Currently she is conducting an archaeological survey project in southwestern China, which aims to recover the settlement sites of a local Bronze Age polity known as the Dian before its incorporation by the Han Empire. This ongoing project investigates the genesis of the Dian polity in relation to control over bronze production and the regional trade network developing between China and Southeast Asia. For more information, see her profile at the University of Chicago's Department of Anthropology. 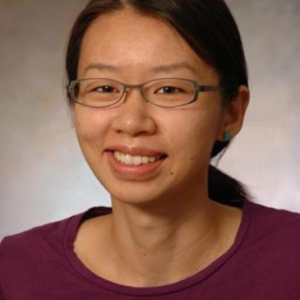